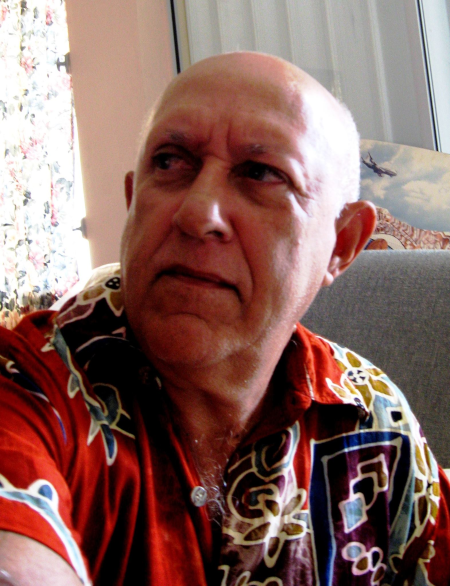 Igneri Foundation Art and Archaeology is a cultural and non profit organization destined to promote and develop art and archaeology through the investigation, exposition and publishing.

Igneri Foundation promotes the rescue of graphic and artistic legacy of the first inhabitants of the Antilles, also the development of the ceramic tile as a conceptual medium.

In the social area, the Foundation supports a variety of programs in rural zones of the Dominican Republic, including artistic training, health, nutrition and diseases prevention.

The Igneri Culture , also called Saladoide comes from the Orinoco jungle in Venezuela, and they came to the southeast coast of the Hispaniola Island after traveling along the different Antilles island.

This agricultural-potter group was the first one with these characteristics to come to the island, they were supplanted by other tribes such as Ciguayos, Macorixes, Caribes and insular Arawacs, best knows as Taínos.

The Igneri inhabitants were better potters than the Tainos, Macorixes and Ciguayos, not only in the decoration of their pieces but in their very elaborated technique of cooking the clay. We have to say the Taino's graphic had an extraordinary beauty, concentrated more in the precious wood, and that was their best artistic accomplishment.

The Igneri are considered the best potters in the island and masters of the 'engobe', the 'cochura' and the design, even though they were very few, only occupied a very small area of the east zone of the island. We took the name Igneri from them, to call the artistic ceramic workshops and after that the Foundation. 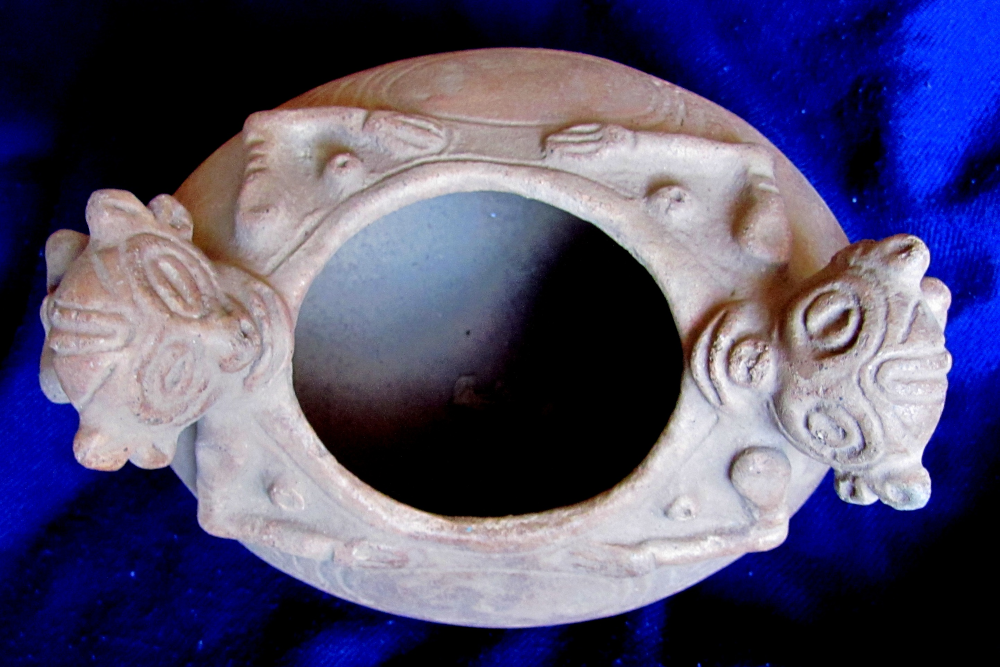 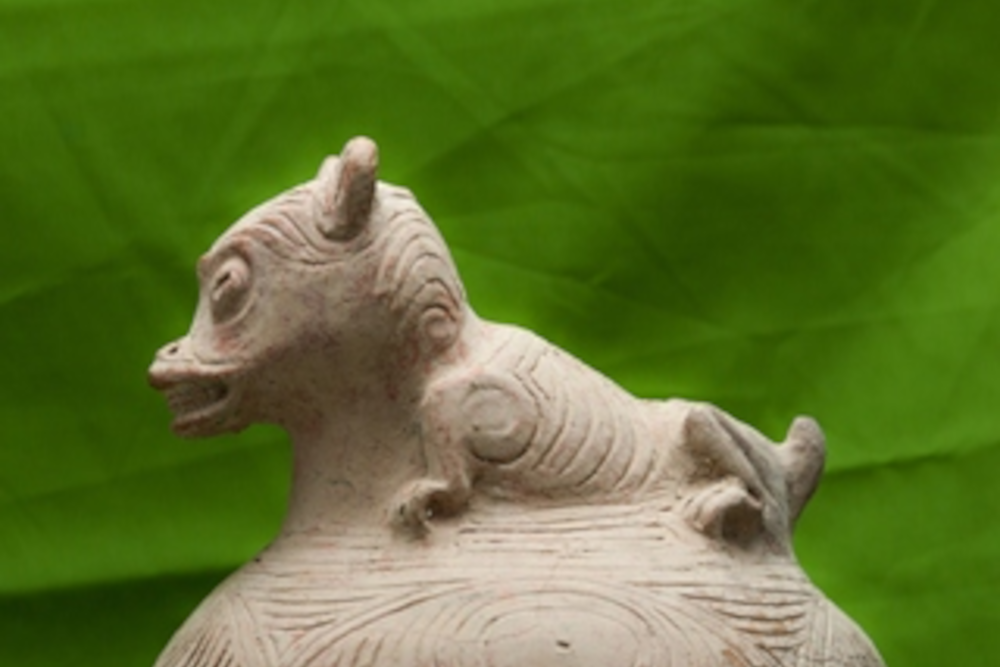 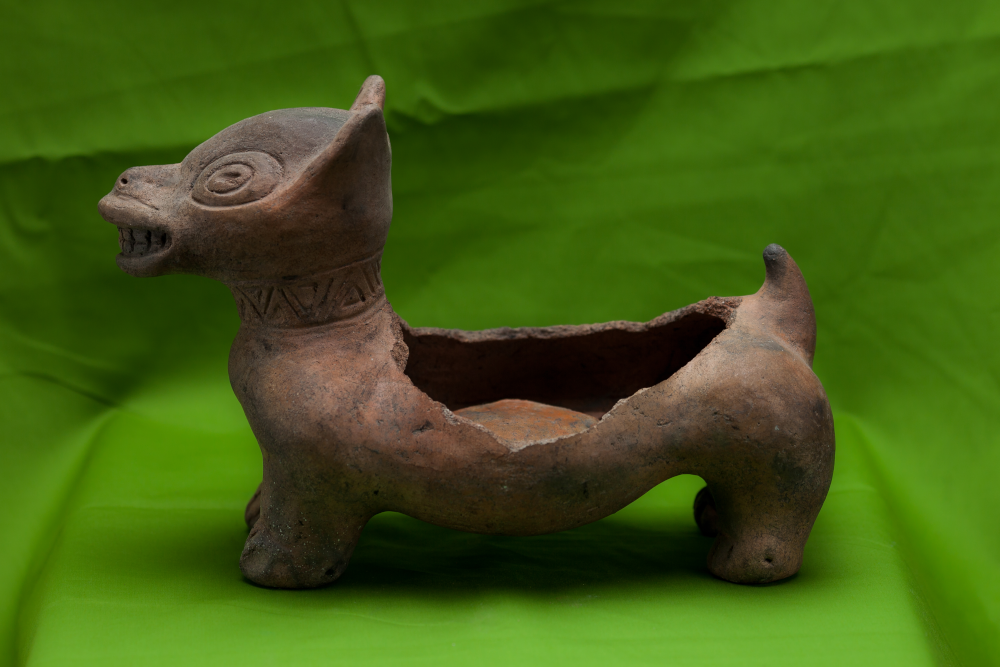 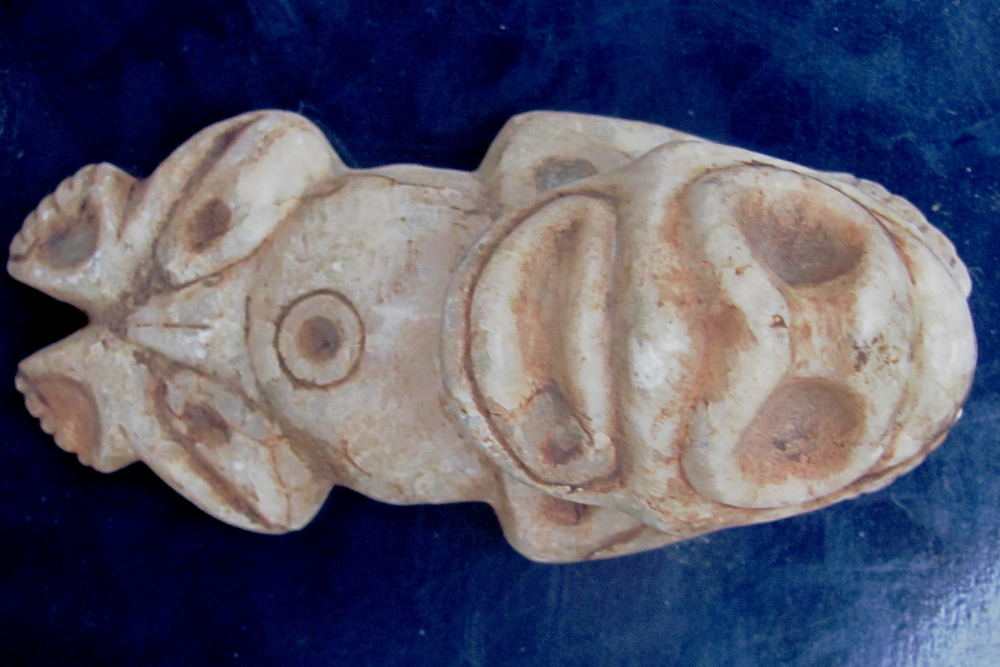 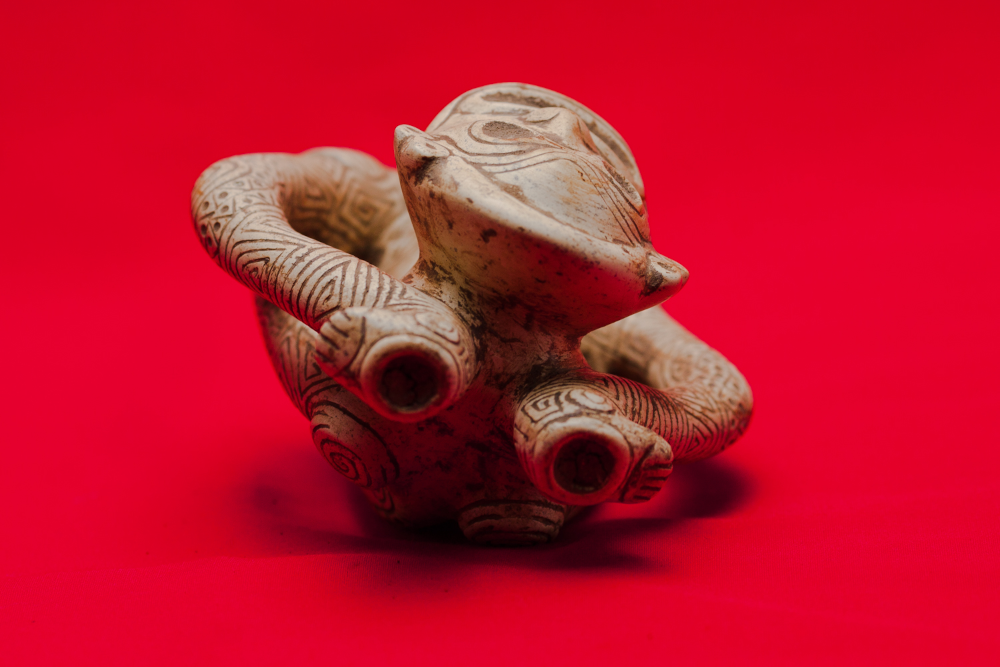 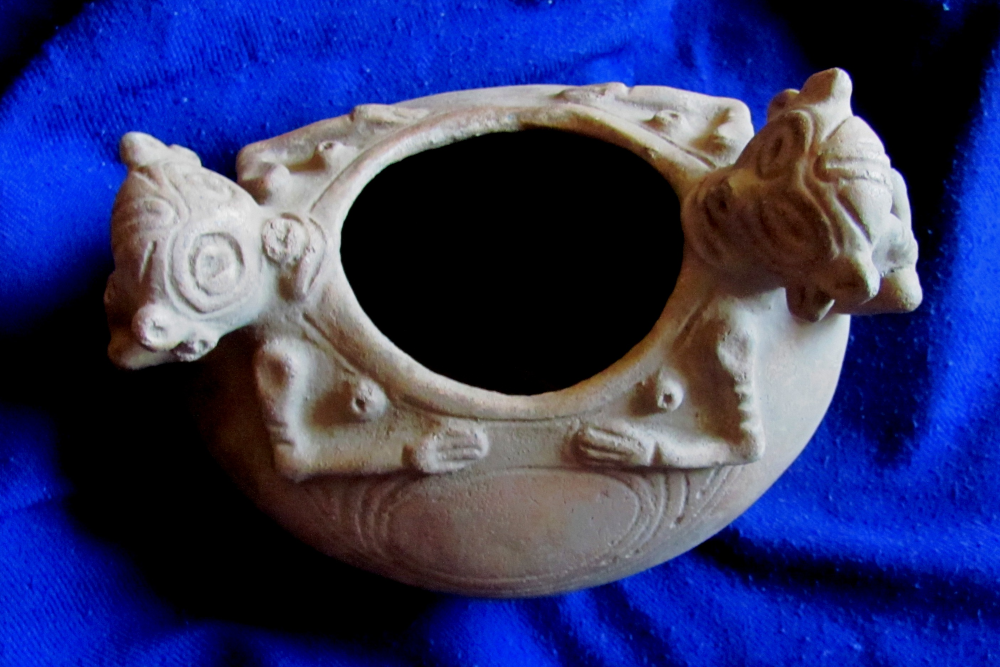 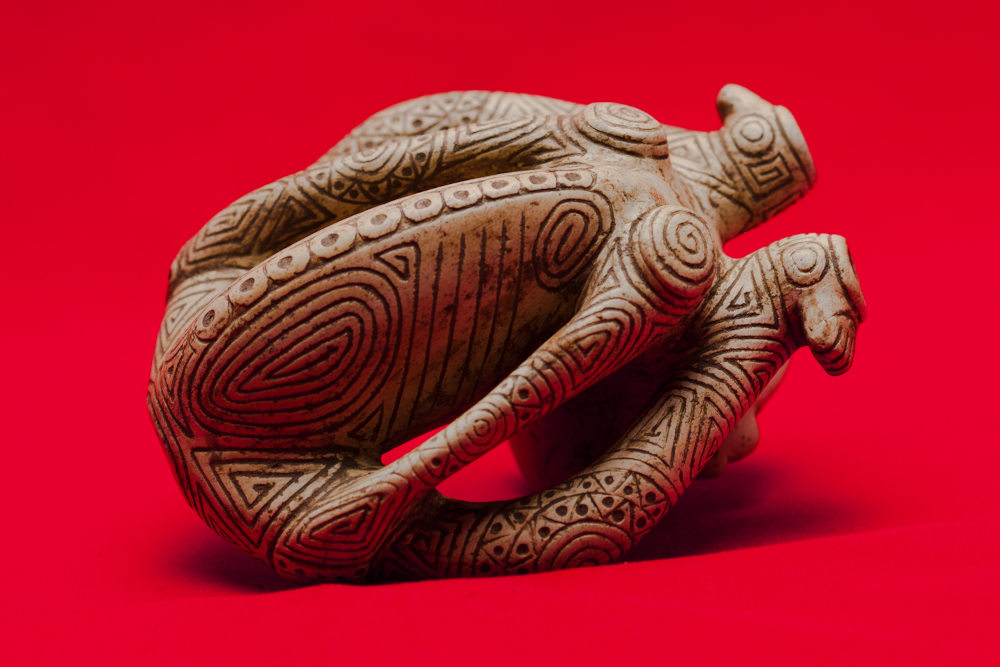 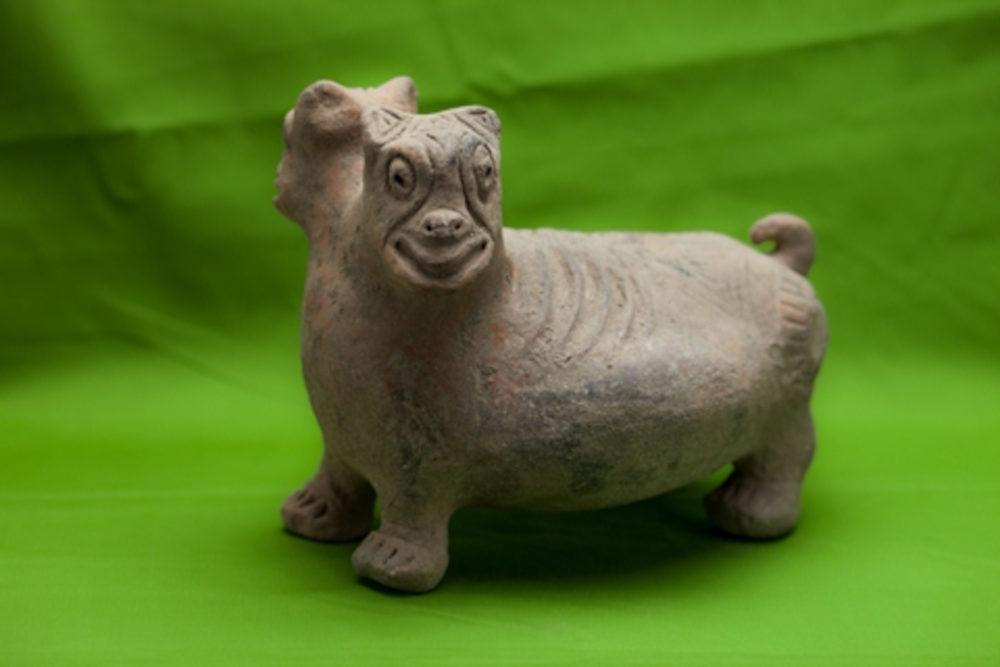 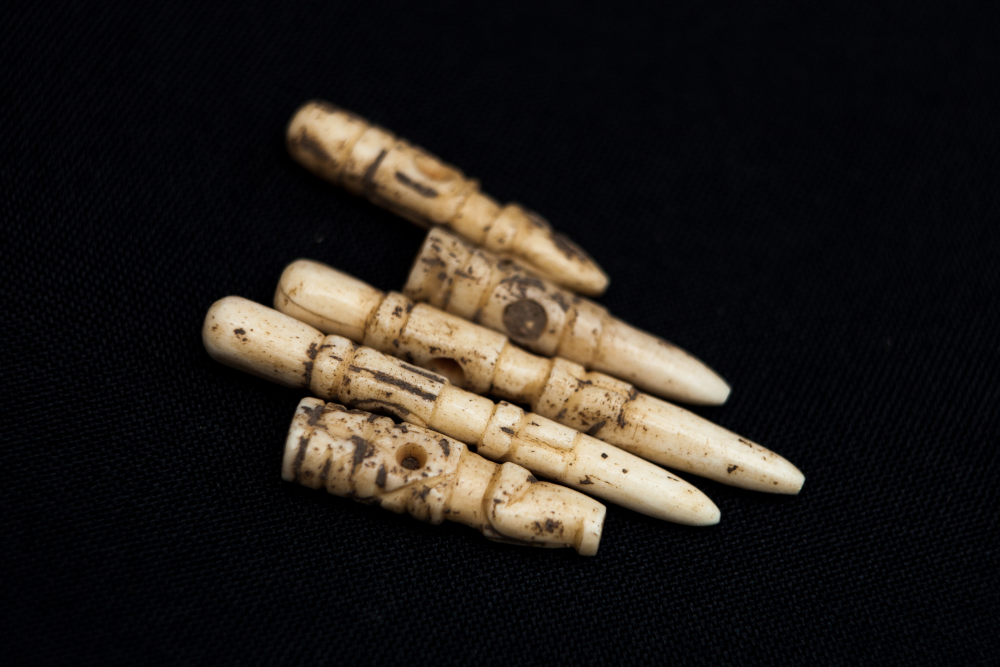 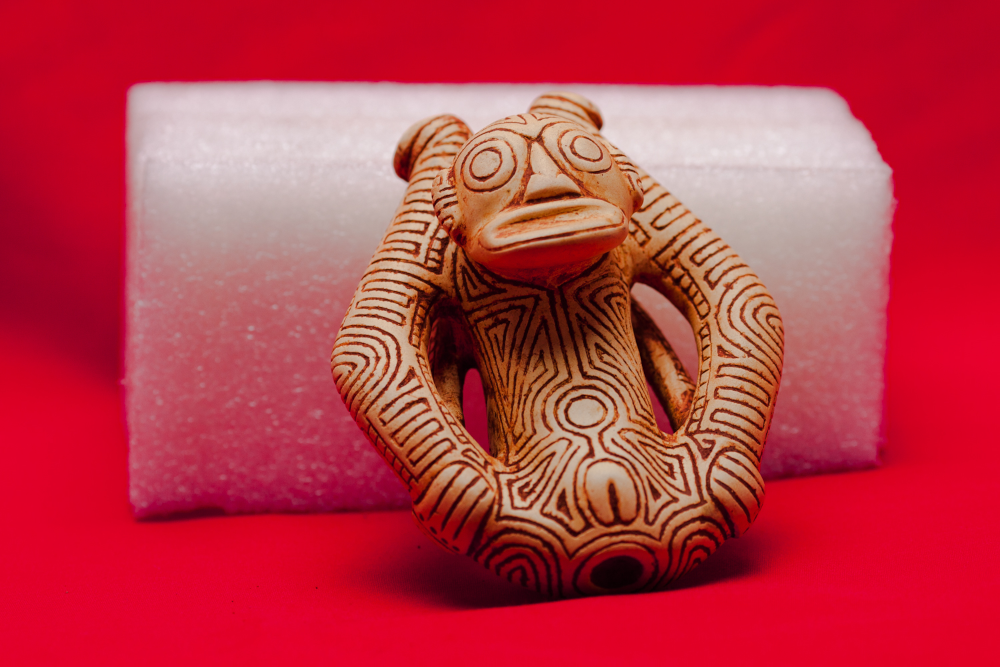 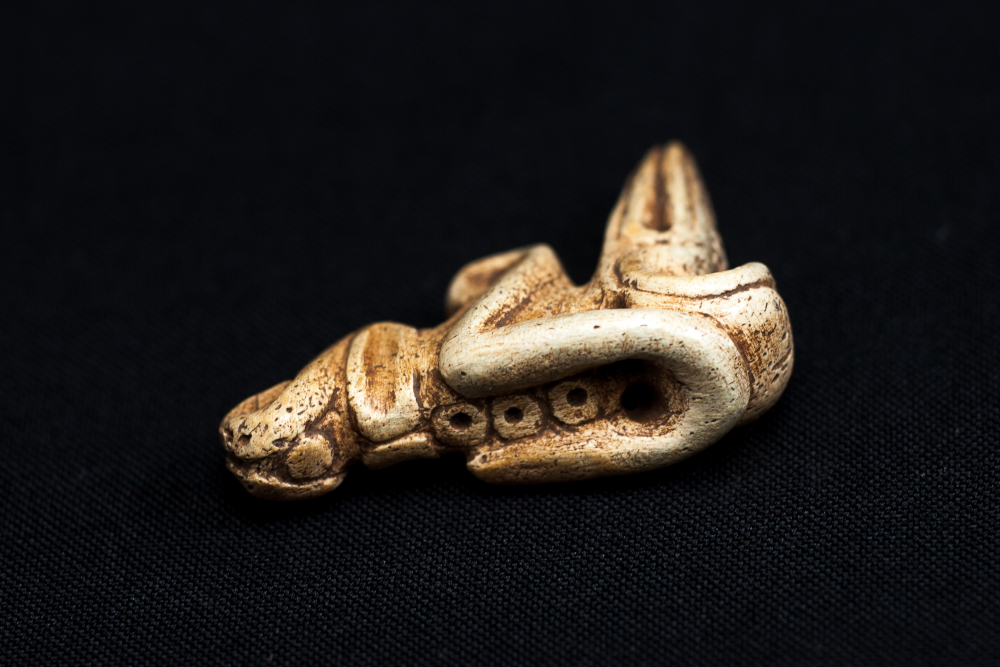 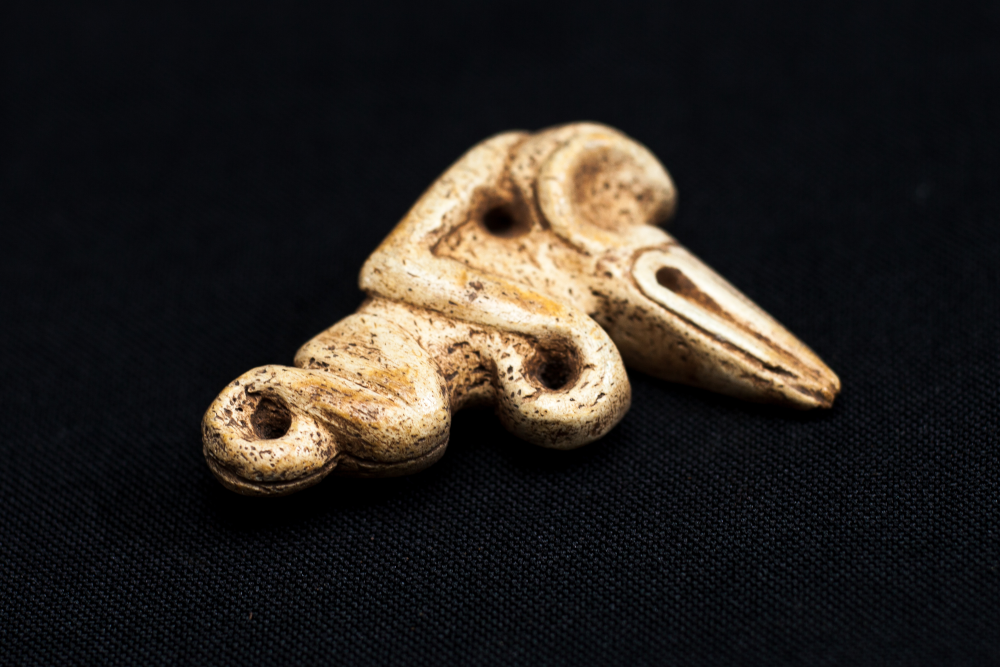 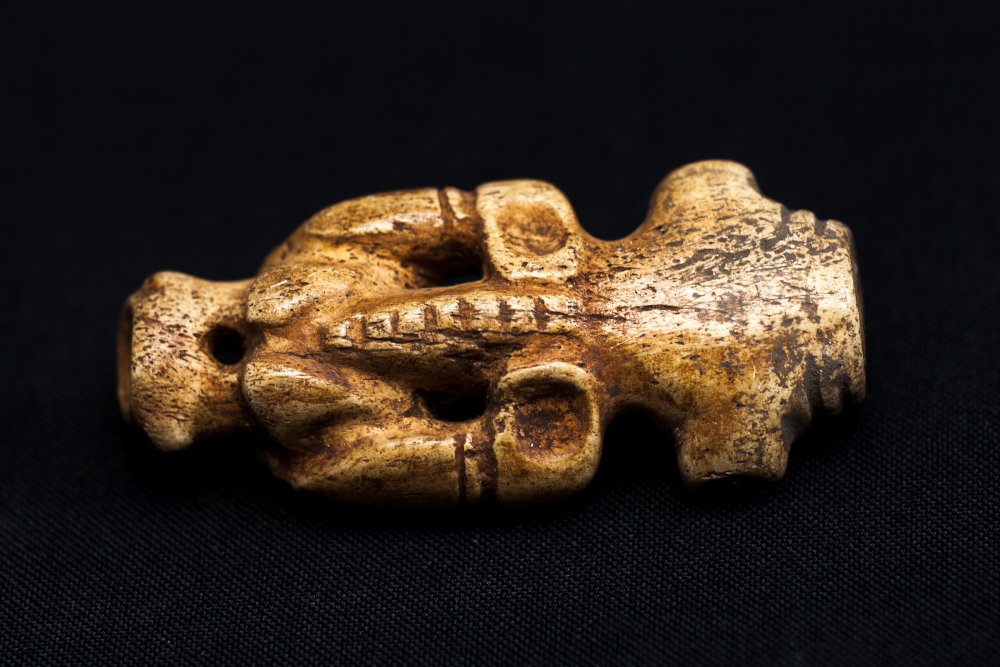 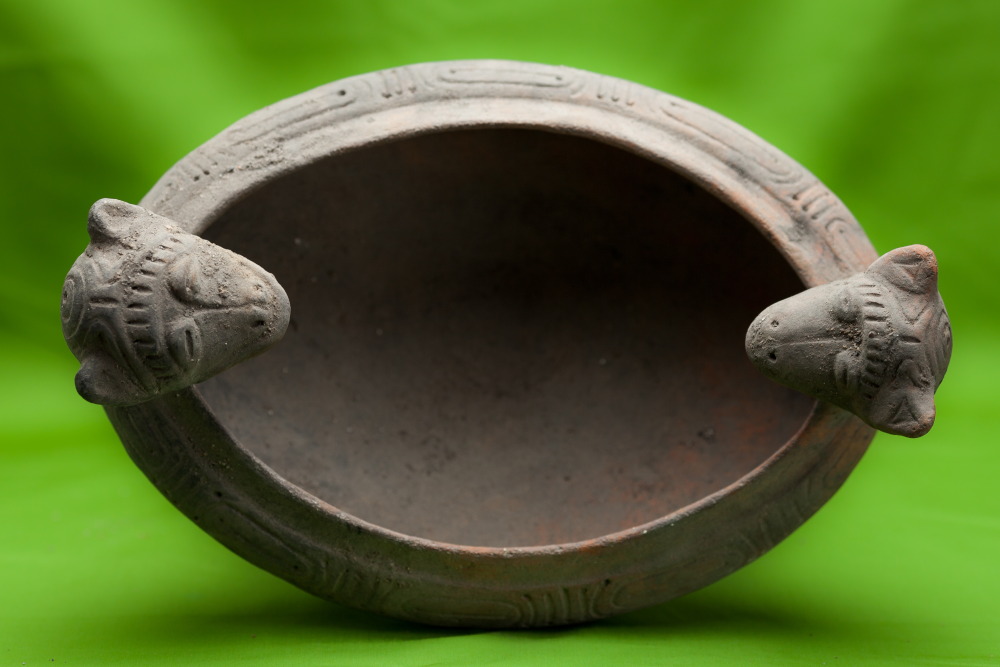 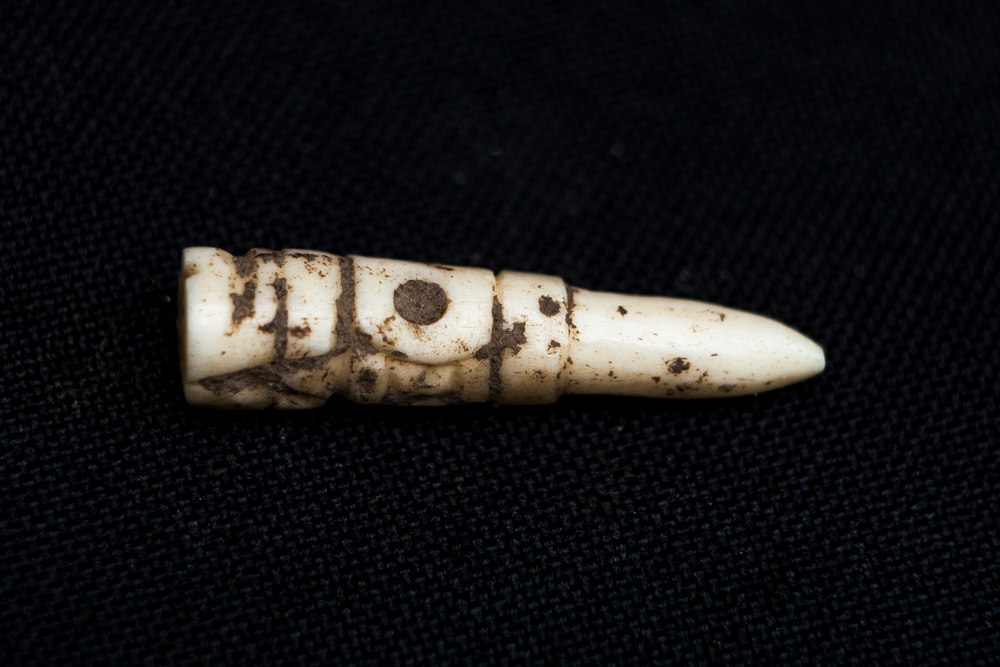 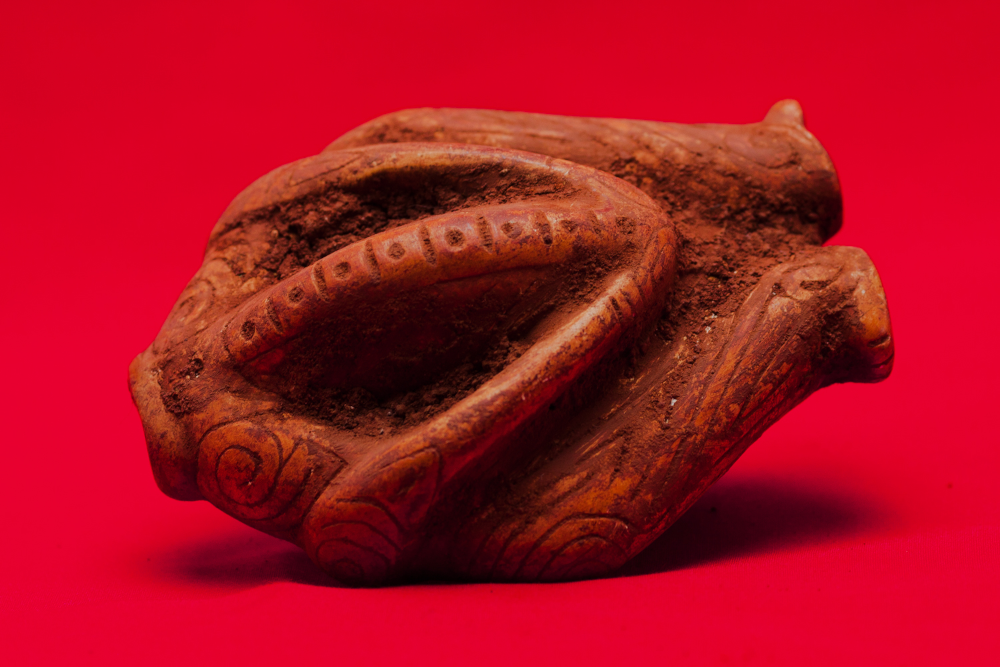